Over the last year, we focused on improving Upwork’s mobile experiences, both on mobile web and our mobile apps. In early 2019, we launched a new Android and iOS app for freelancers and agencies, called “Upwork for Freelancers,” announced here, which included all of the features talent on Upwork use the most. We have also been working on the long awaited “Upwork for Clients” app which we released this week and are looking for clients to provide us with early feedback. Since our new apps are launched, the now obsolete Upwork app will be clearly marked in the app store and on the logo as obsolete to reduce any confusion around these apps.

We appreciate all who have already downloaded the app and shared their feedback. We have already taken action on much of the feedback we’ve heard, especially around the lag with messages appearing slowly and taking awhile to update. Because of your feedback, we released a new Messages Lite (announced here)  a new, simpler version of Messages that works a lot faster in the new Upwork for Freelancers app. Messages Lite is still being rolled out to you, our customers, while we are also working on enhancing the features available.

Don’t forget to rate us in the app stores. And as always let us know what we can do better. Keep your feedback coming! It motivates us to do even better for you, our users.

We’re excited to announce that we’ve launched the new iOS and Android mobile app just for clients, called “Upwork for Clients”. With this new app, clients can easily search for talent, post jobs, stay on top of projects, release funds, and more, wherever they are.  The client app icon is green with a white UP logo and once installed on your device the name will display as “Client” on iOS devices and as “Client-Upwork” on Android devices. We’re looking for clients who are active on Upwork to provide us with early feedback on the “Upwork for Clients” app. If you’re interested in speaking with us, let us know in the comments below.

Thank you so much for that @Lena!  I am indeed a very active client in Upwork with over a dozen hires and constantly hiring due to seasonal projects. I have been using Upwork as an app for a while now. Due to a lot of limitations and issues when I go mobile, I have always chosen to use the my mobile's browser Desktop Version of the website to navigate through multiple options. I would be very interested in testing the client app and sending you guys feedback!

Thanks for your interest in trying our new app for clients and providing feedback.
My name is Ivo Verus, I'm product manager at Upwork responsible for the mobile apps.
Please download the app from App Store or Google Play and let us know your impressions using this form.

Hi there, I just deleted expired version of the Upwork app, and try to install updated version on my Vivax phone. When I opened Play Store it says "Your device isn't compatible with this version"(attached is a screenshot). Should I buy another phone? I would be grateful for any help. Thanks in advance.
1 Kudo
Reply

It's all about the android version of your smartphone. And you've two options:

The new app is available to Android 6 or higher. I would recommend that you upgrade your phone's OS to be able to use the app.

So the ones that have phones that cannot have his android version upgraded will be forced to buy new phones?

I apologise for the inconvenience this will cause you. If you are unble to upgrade your phone's OS to Android 6 or higher, you can use the mobile version of the website as an alternative when you need to access your Upwork account through your phone.

The only real advantage of the app is answer to the clients when we are away and get the alert of a new message, when I'm working at home I'm in my laptop and do all I need on the site, all the time when client asked me to contact them outside the site on skype, slack or other apps always told them to do all in the site because with the app I'm always accessible now I no longer will be able to do it because is not in my plans to spend any money in a new phone just because an app only used for messaging, we all the non US based freelancer have lots of difficulties to get paid paying high fees to the site, to the financial intermediaries to the local banks for using their atms to withdraw money, now also pay for the connects and now we need to buy new phones! better start looking for more local clients and stop being bleed on every action in upwork.

Your new mobile app requires Android 6 or above. My smartphone (bought in 2015) can't be upgraded to Android 6 (or above). May I ask you to send me some money so I will buy a new smartphone, please? I prefer Galaxy S10. Surely, such an excellent company as Upwork can easily afford this small sum.

Thank you in advance, 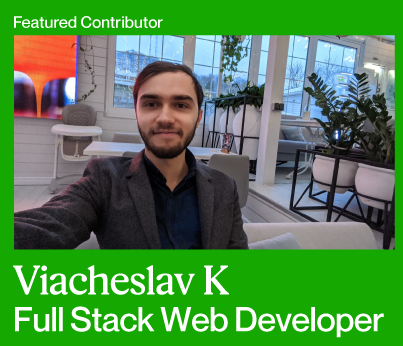 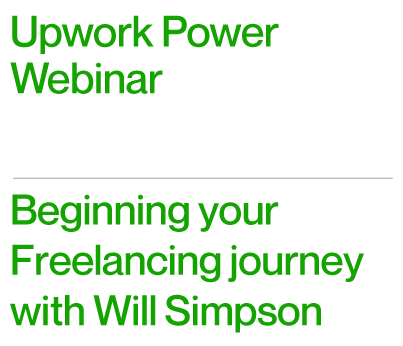