This module is centered around helping you find and select the best talent. It will cover the best practices for interview questions, what to look for in a profile and how to identify the best applicant based on their skills and work experience.This is one of the longer module (15 minutes) but contains a real skype interview as an example--and opportunities to explore different parts of a freelancer profile.

Check out Module 3: Vetting Profile and Interviewing Freelancers here and let us know what you think and if you have any questions or additional tips of your own.

Hi everyone! I'm the facilitator for this course and wanted to kick off this conversation with a question for the group.

One thing we cover in this module is a few best practices for interviewing remote candidates.  The more face time you can get with candidates, the better - you'll get a good sense of their personality and get a sense of how it would feel to work with them.

What are your go-to questions that you ask during interviews?  What are you looking for in the response?

Kevin, I was interested in this module because I actually skipped the interview step on elance. Sometimes, depending on the type of work, vetting a profile its like betting. There are good odds but you dont have any certitude about the end result until the game is over.

Regarding this module, I find awkward that video conference is promoted as that "one" thing to vet a profile and interview. Are the clients vetting skills, the freelancer capacity to do the work or do we verify the identity during the interview?

I am using skype for a quick interview or discussion but I dont encourage its use.

The course specifies "the interview can be the single most important stage when vetting a freelancer" and I agree but can you tell me while its encouraged the "video conference" since this is not a feature available on site?

Maybe have a look in the top rated forum to read an experience about video conferences. Not the norm but the moment you are off site... you never know.

re: "I was interested in this module because I actually skipped the interview step on elance."

I'm not primarily a client. I am mostly a contractor. But I have hired about 40 freelancers on Upwork.

As a client, I rarely conduct interviews. For the most part, I either send private invites to people I intend to hire if the will accept my invitation, or I post public job postings and directly hire based on job proposals, skipping the interview step.

I really think that the interview step can be important for some types of jobs.

But for the job types I have hired people for (writer, graphic designer, CSS, logos, illustration, cartooning, network specialist, VMWare, Microsoft Access), I think of interviewing contractors as something that would simply waste my time and theirs.

I guess if people apply to a job I post, they should make sure they have a good profile and/or portfolio. Because they probably won't get a chance to impress me during an interview.

I think the contractors I have hired typically like skipping the interview phase, because it means they begin earning money more quickly, without taking time to participate in a non-money-earning ritual that they usually must go through.

re: "Upwork does not offer a video feature and it requires to use third party tools."

It's very new, but it does exist.

The last time I was interviewed by a client, she suggested using the video conferencing tool built into the Upwork Messaging center.

There is a video/voice button that looks like a video camera, in a green circle, located near the top righthand corner of the screen.

If I remember correctly, I didn't really set anything up or install anything. I just clicked the button at the pre-arranged time and found myself talking to the client. She talked to me face-to-face for a while and then she shared her screen and showed me some program design ideas she wanted me to see.

You can tell Im not using upwork, yet, I missed that one.

Preston, indeed, generally speaking, the interview phase its a waste of time but if done the right way and asked the right questions it can be a time saver.

As a freelancer I dont think of the initial contact as an interview but expecting to get more details or respond to questions, concerns related to that project.

Hello Kevin,
I'm new to this and interested on how when can I be part of your team
0 Kudos
Reply
Highlighted

how can i contact a free lancer ???
0 Kudos
Reply
Highlighted

It looks like you've already posted your job. You can click on the job on your home page and then go to the Invite Freelancers tab. There you'll be able to search for freelancers and invite them to send a proposal to your jobs. Then you can review proposals and interview candidates you are interested in.

Please, check out this help article and let us know if you have any further questions.

Helpful Tips
No feedback will no longer impact JSS
We will soon update the JSS calculation process to exclude contracts that end without feedback.
Learn More 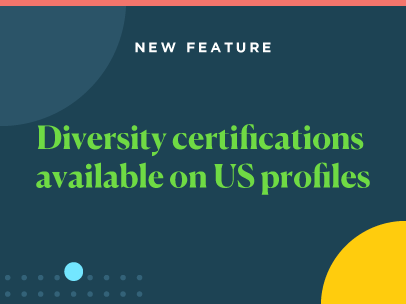 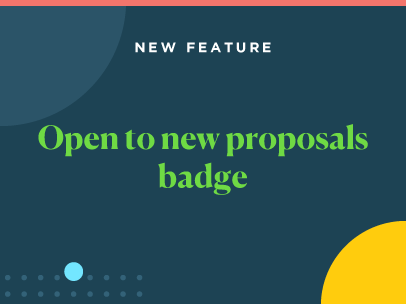 Helpful Tips
Open to new proposals badge
We are testing out a new badge on job posts and tiles that will signal to freelancers if a job doesn't have many proposals.
Learn More