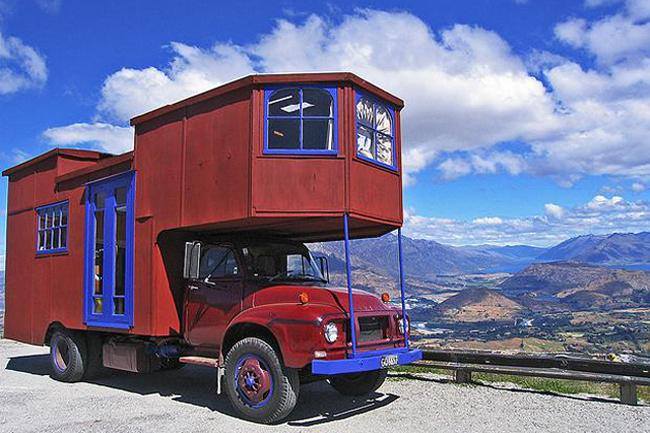 When I was in high school, my first boyfriend was a beautiful Adonis - a much older guy who was a surfer. He was so, so, pretty, but also so, so stupid. And also, a complete stoner. I was in advanced placement classes and (at the time) had my sights on medical school (which didn't work out, but that's a different story!). I decided that I would never, ever touch the stuff, for fear of it killing my very smart brain. I had a string of beautiful, dumb, stoner boyfriends but have never smoked it myself. But I'm certain that my mother *still* doesn't believe me when I was always coming home smelling of pot!

Now, don't get me wrong - I am *certainly* not saying that there's a correlation between pot smoking and intellligence. I now know many intelligent people who also use marijuana. But to my young, impressionable brain, I thought there was a correlation and made a decision based my limited observations.

"Back in the day" I smoked pot and was the most intelligent person in the world---or so it always felt at the time! lol 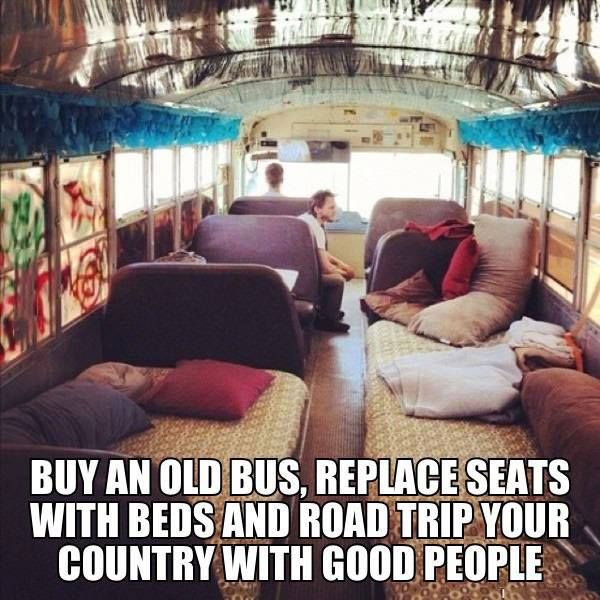 Well, I wasn't a part of the original thread but here goes

Man, this was long and long ago (Petra was nice enough to restore the image a while back) 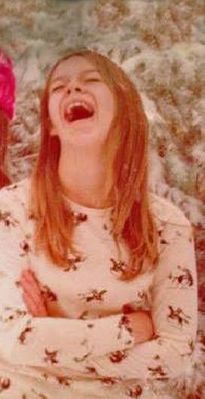 Well, I wasn't a part of the original thread but here goes

Man, this was long and long ago (Petra was nice enough to restore the image a while back)

It is soooo tempting to add a talk bubble.

Looking at these memories, is anyone else struck by how blasted care-free and happy we were?

Looking at these memories, is anyone else struck by how blasted care-free and happy we were?

More than that, Virginia - at least I think so.

More than that, Virginia - at least I think so.

But seriously ... you're right. How does that saying go? "Youth is wasted on the Youth". But I do find it interesting that I feel the same way inside as I did when I was younger.

It seems that the body ages faster than the mind, soul and our psyches. 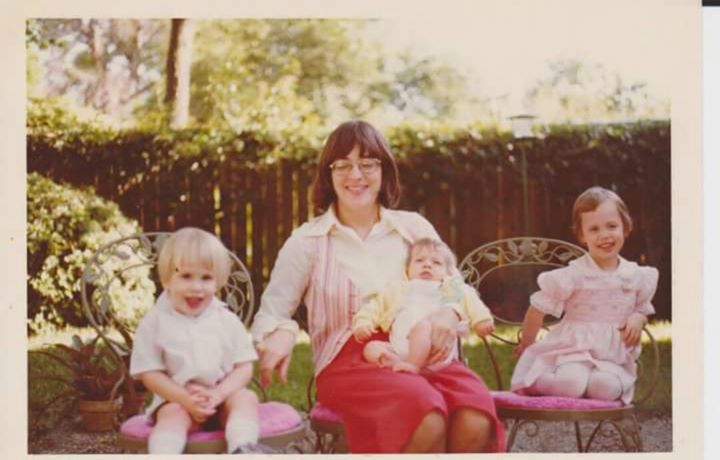 Helpful Tips
Stay Safe Online Series
Circumvention is when a client and an independent professional ask for, agree to, or conduct their contract payments outside of Upwork.
Learn More