Is Piff a freelancer?

I like Piff, he's so cool and funny. But when he says " I'll perform at your house for $8 ", does this job fall under the Freelancing category? I know the pricing is not accurate but he obviously does this kind of work.

The guy is insane....I like the one where he says, "Story of my life...." and he keeps a straight face throughout... Just awesome

I would say he is freelancer....he is willing to do a fixed price contract and with escrow

Mr. Piffles is the real star. 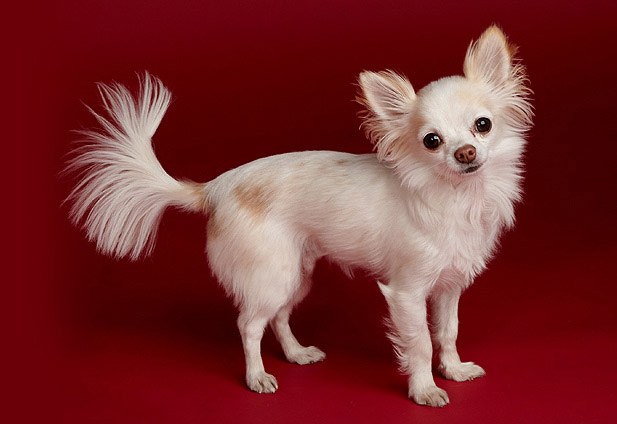 My other self is a magician, and Piff has been around for a while. I was surprised to see him on that show because I thought they only took amateurs. Oz Pearlman (also appearing on that show) is a pro as well, with a bunch of effects for sale to the magic community.

Remember when Neil Patrick Harris hit the "golden buzzer" and sent Piff directly to the semi-finals? Harris is a past president of the Magic Castle and a magician himself. Made me wonder if the fix was in.

As to being a freelancer, all magicians (and most performers) are, except for the few who sign on as employees of a cruise line or amusement park. So, next time you see that guy sweating on the street and trying to smile while he struggles to earn a few bucks, toss a fiver in his hat. Show him some freelance love.

"My other self is a magician"

We all knew there's been some magic behind your words.

I had no idea Neil Patrick Harris was a magician. Though I remember well when he ate Piff's sandwich. I believe Neil was working hard to appear like a funny guy since the show was funny, but he appeared a bit corny in front of The Piff.

I would honestly just ask him to puff puff pass or share his drooogs with me. That guy has da hookups for real. Then I'd take a selfie with him and his dragon costume. Long live the piff guy.

Helpful Tips
Now is the time to act!
On the Upwork platform, we will continue to work to build a space where people of all races, backgrounds, and nationalities can tap into unparalleled work opportunities. Our voices matter. Our commitments matter. Our actions matter.
Learn More