Let's get to know each other

two weeks ago, but the beard trimmed four days ago (I get the beard done twice as often as the hair...)

Tea for breakfast, coffee all day (with a bit of extra coffee sometimes, and the occasional  caffeine energy drink in the car) and tea at night.

Night owl, totally. I try to be a lark but it doesn't work - it's definitely hard-wired.

So, so many; but one that sticks out is a Christmas about 20 years ago when (in a Christmas Eve panic) I bought my wife a makeover with the local photographer/beautician combo.  (..it was never used - but she's still my wife...)

I chopped the ends off this morning. Does that count? Can't be bothered paying to get my hair done very often.

Tea, then coffee, then beer

Neither, I don't like getting up in the morning, and I don't like to work too late (see the aforementioned beer) That's why freelancing suits me.

I buy just what i need it so I don't regret for buying anything.

1. When's the last time you had your hair cut?

Yesterday.. it was a major make over. Now, I can do some cosplay 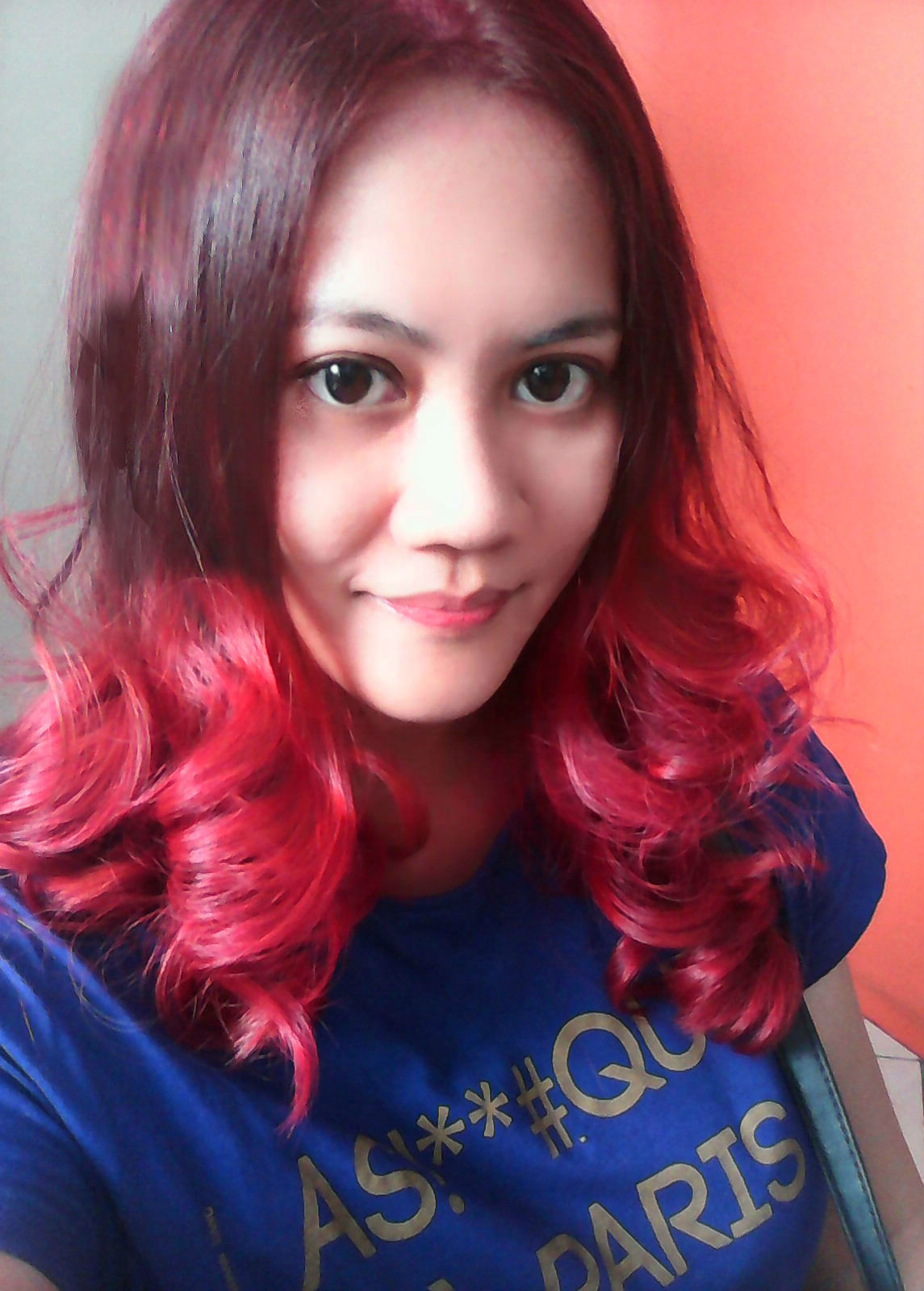 4. Are you an early bird or a night owl?

Neither. I am the early worm lol.

When's the last time you had your hair cut?

yes always except when I sleep, sometimes even then when I fall asleep while reading a book

Night owl  - but I have to get up early each day

80% everything I ever bought

When's the last time you had your hair cut?

Shaved my head and beard last week blade zero with clippers, left some meaty side burns

Coffee and lots of coke

Night owl, been up all night tonight its 6:15am here. I find it very peaceful and quiet late a night which helps me concentrate better.

Bought a Samsung Gear 2 smart watch with a 4 year warranty and it broke after 5 months and Samsung would not honour the warranty, $350 down the toliet.