Sometimes when I am not so happy I try and think of people who are worse off than me.

Like the guy I see in the wheelchair sometimes or the blind guy with guide dog I sometimes see near the supermarket.

Working as a freelancer I am kind of socially isolated, I don't get to interact with a lot of people except online and I kind of miss those office chats about nothing and the team comaradiere.

Recently I had to take on extra work with a local client, I've found I am a lot more stressed and having trouble sleeping properly because of that job.

So I am asking you, my fellow freelancers, what do you do to stay happy and healthy?

People often paint freelancers as funky hipsters travelling the world, working from beaches or from a table at a coffee shop while sipping ice teas. However most of us know that reality is somewhat different. Working 5-7 hrs a day with odesk time tracker on is much more hectic than working 10 hrs in an office. The chairs become uncomfortable every day. Sleep cycles are ruined. Soon it becomes hard to keep a routine in life. Even if we have free time, we are spending it applying to jobs.

After working/bidding 2 years almost non stop as a freelancer, I gained weight and lost touch with many co-workers. I also felt that I was not able to learn the skills that I wanted to learn as I was constantly working on what I have experience in. However I was able to make savings that were substantial according to my expenses(which were cut down again due to lack of much social activities).

I will tell you what I did and what were the consequences.

I waited until I have X amount of money in the bank(I planned on this) . I started a few websites and waited till they started making some passive income and then I completed my pending work and simply stopped opening up odesk unless it was to deny the invitations. I started focussing on my own projects and doing things that I was missing. I travelled a bit. I did had ice teas and beers on beaches but with no work at my hand. I also learned that internet connections are not reliable when you are travelling so never take your work to a vacation (This may not be valid for every one because I usually work on remote machines that require good internet connection.)

Vacations that I took alone are much more relaxing and exciting than what I take with friends who are always in a hurry as they have to get back to work. I feel like I can now go on for a few more years with freelancing.

I picked up on PHP and web designing while working on my websites.

I catched up on almost every missed TV series or movies.

I catched up on almost every missed TV series or movies.(That also means that I wasted most of the time I had)

While I did learned a few new skills, I did not focussed on creating a presentable portfolio so I still can not get new projects.

The websites eventually did not worked out and when I returned to odesk after 6-7 months, things have changed a lot. There are new features which I need to settle with. Odesk seem to be awarding people who have worked continuously in last few months by giving badges,services and entries into groups. Long story short, I am struggling again to find a job like I did when I started out as I am not in sync with what works with odesk.

So now I am like a newbie freelancer again. I am energized enough to work but I am struggling to find work as well. Again this is just me mainly because my programming languages are a bit outdated and new startups are just not using them. I had mostly worked for clients that require maintaining legacy code which are rare on freelancing platforms(I feel like I left some great projects).However not having work does not bother me at this point because I have a few other plans in mind.

Hope I was able to contribute towards your issues. I have also toyed with ideas about joining a gym or joining a meetup groups/co-working hubs but again I am just lazy.

I got a very stressful B&M job and I'm glad that it's seasonal or else I would go crazy! On my spare time I freelance but the real thing that makes me happy is cooking and baking and yup, feeding people

I'm pretty much an introvert and I love solitude but yes, it can be Idk, quite gloomy sometimes? When I cook and bake and I see people enjoying my creations, it really makes me feel great. The problem is now I get calls when I don't share or bring something for like a week. I guess those people like eating my experiments so that's a yey! 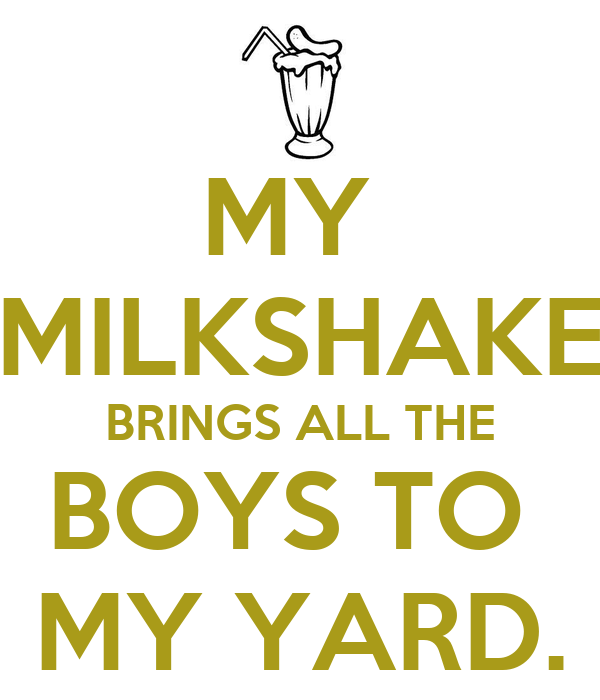 Oh, I film and document my kitchen adventures plus found a way to make $$$ out of it via blogging, vlogging, and some people who pay me for the photos so yey! All the extra food goes to a local homeless shelter/org and use some of the $$$ for medical missions...this makes me happy as well which is weird. I'm a weirdo

I also volunteer at a local org for animals and keep a container garden at my city apartment. The other day I harvested some of my strawberries. Just a small basket's worth but they made me so happy.

I then grabbed some laser pointer which I often use for lectures and played with my cats to celebrate the strawberry success.

Working online can take its toll on a freelancer's mental and physical well-being. Take on other activities whether recreational, volunteer work, or even another job!

Working another job has a lot of benefits. When things are slow in the "freelance" world, jobs in the "real" world can provide added income. Besides, well-suited "real" world jobs can offer lots of opportunities to interact with others face-to-face.

Personally and professionally, I work freelance on and off-oDesk as well as a part time job as an IT Manager for a small, local company -- the best of both worlds!

Hi AB! Your mention of a "coffee shop" reminds me of a gentleman I met awhile back that travels the world designing boats (military applications, commercial applications, and boats for the rich). Now, that' real freelancing!

Yep, this guy travels the world...Russia, the Middle East, Southeast Asia, and on occasion my home town here Ocala, Florida -- at the local "coffee shop"!

I bought a mountain bike. Now I can exercise and interact with other bikers.

I'm into the bonsai hobby. This is what I do when I'm not busy. I also try to go out and meet with my bonsai buddies once a week or twice a month.

I suggest you find something that interests you and find other people, groups or clubs that have that same interest. You'll learn faster and you'll have a great time when you're with these people that share the same interests as you.

Life is short.. stop making excuses why you can't enjoy in the NOW.