Recap on US Ambassador Meet and Greets and RT Power Workshops

As mentioned in previous posts, the Upwork Ambassador Program in the U.S. was launched a few months ago with four Ambassadors in L.A., San Diego, Austin and Philadelphia and the team kicked it off with nine events this quarter.  120 local freelancers joined us at the 4 Meet & Greet events as well as the 3 Rising Talent power workshops.

Scott, Upwork Ambassador in Austin, and Dana, San Diego, shared their feedback and sentiments after the first Meet & Greet events with Top Rated and Rising Talent freelancers in their cities:

“It was a great experience and everyone was incredibly appreciative of the attention that Upwork is giving freelancers in Austin with not only that meetup event last night, but also with the events to come. Just about everyone thanked me on the way out for bringing the group together, and said that this was the best experience they have had compared to other platforms, where they feel like Upwork really cares, so this is off to a great start!”

“Nearly everyone wanted to know when the next event is, what it would be about and how often events would be held. Overwhelmingly #1 reason for attending was meeting other freelancers. (...) Overall there was a feeling of trepidation – that everyone is a bit scared of Upwork and their motives, but ultimately need the platform for one reason or another, so stick with it. (...) Some people commented that Upwork seems more geared towards those seeking services, than those providing them and seemed to feel that Elance was more freelancer friendly.”

Check out some photos from the events. And feel free to ask any questions. The US Upwork Ambassadors  frequent these forums regularly. You can find more about them in their intro thread.

Meet and Greet in Los Angeles 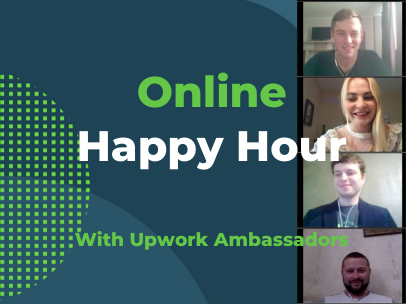 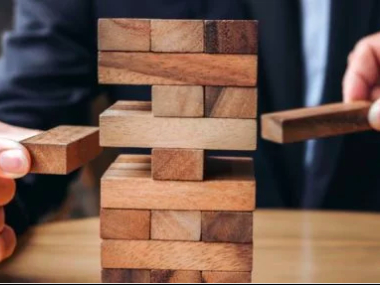 Helpful Tips
5 Best Digital Tools for Collaborating with...
There’s no question that more professionals are choosing to freelance. In fact, 57.3 million Americans are freelancing, and last year they contributed around $1.4 trillion in freelance earnings to the U.S. economy, according to the “Freelancing in America: 2017” study.
Learn More 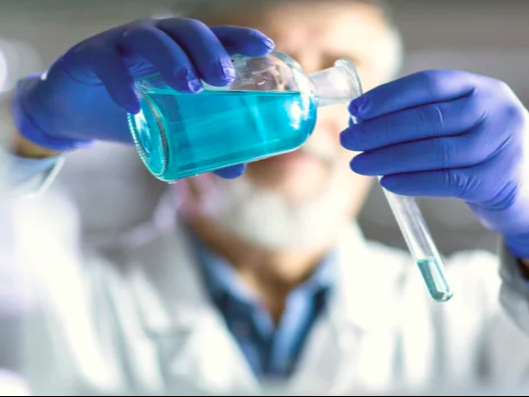 Helpful Tips
10 Tips for Android Instant Apps Testing
With the convenience of having your phone in your pocket wherever you go, mobile apps are taking flight to help you in every way. Need an app for this, or how about for that? Done. With all this available to us, apps are in constant competition with each other. Android Instant Apps (AIA) are paving the way for a different set of testing guidelines.
Learn More 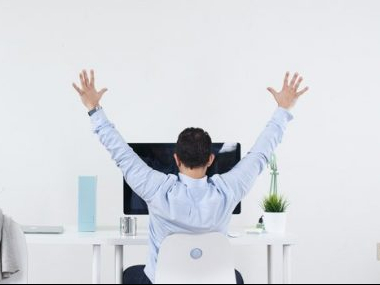 Helpful Tips
Motivation and Productivity Secrets
The most productive people employ the following motivation secrets to guarantee that they’re always ahead of the game.
Learn More