For Upwork Staff: Is the Criteria for Top Rated to Become Stricter?

Hah, I just realized.  I took about a year hiatus from Upwork, and I came back recently.  So chances are after 1 feedback, I will jump to 100% and be top rated.  Woo!  Tech-ni-ca-lity!

Ah, but here's the thing with JS. You can have all 5 star feedback, 100% recommendation level from clients and abide by every rule in the book regarding response times and other Upwork-derived nonsense, but still not break 75% and nobody can (or will) tell you why.

JS is very, very broken, but Upwork has every hat it possesses hanging on it, so don't expect it to change.

That's pretty close to my current situation.  We'll see what happens!  Thanks!

Here is the bad part about the JS. Clients do not understand how the private feedback works, so an example is a client I worked for for a couple weeks he got to busy so I ask him to close the contract because he didn't have time to get me work because he was to busy. He gave me 5 stars on my outward and even stated I did a great job with what he had me do but he gave me a 7 on would he recommend me as he though that was a good feedback, and he told me it was because he had not worked with me long enough to give me a 9 or 10 on that rating. That he would only give that to those who were extrordiary. Ok That makes sense. None of us are truly perfect, but private feedback needs to be 9 or 10 for it not to affect your JS. So this client not meaning to hurt my JS caused it to drop with private feedback.

The worst part is he said he didn't know how the JS worked and didn't think he had rated me poorly. He also contacted Customer service because they had told me to have him contact them to change his Private feedback. That they would need an engineer to change it. So he did this. But after a week with Customer service he was told absolutely not he could not change it.

JS relies heavily on private feedback and dumbfounded clients. And a measure that is unfair. If you do not get a rating privately of 9 or 10 be prepared for your score to drop. And not just a little.

The stars on your profile don't mean diddly squat anymore. It is all based on private feedback on a score that is not even fair

That's always been my concern from day one, not much you can ever do but I don't need someone pretending they're helping us freelancers out when you're not. You're in business and I'm business. If this was a communion and not a business I wouldn't have to worry about you marketing directly to clients your staffing services, 3rd party ghostwriting and constantly attempting to privately converse with people I built a reputation with.

At the end of the day though a paycheck comes and I do what I want so I could care less. I just don't like fakeness and the internet has become a fulcrum point for my BS meter.  But if we ever do get resltess all the internet marketers have shown me great ways to make money. 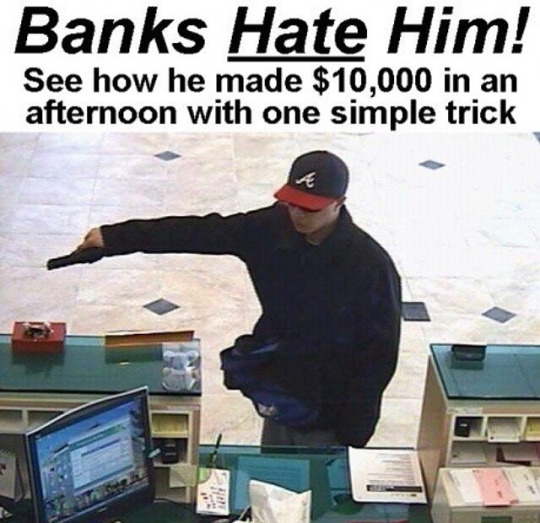