Five months ago I asked a question on this thread. Oddly, I hadn't been fretting about  it incessantly. So when I received a message tonight saying that the engineering team had identified the error, I was baffled.  After asking what on earth they were on about, I was sent a screenshot of my post. (Not a link, as that might have been useful.)

Of course, nothing exists to suggest a ticket was opened on my behalf in the first place. A question on the forum would be better addressed with an answer on the forum.

Someone might care that it's now been sorted out. Given that it was 'escalated' others might wonder how longs things take if they're put into the 'can't really be bothered with this just now, but we'll get around to it eventually' category. 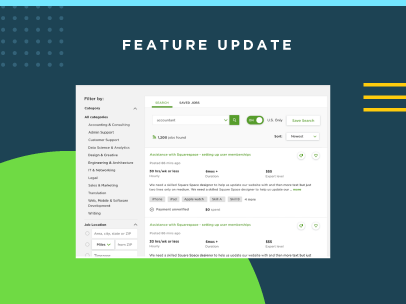