Re: Unresponsive client who didn't pay

I recently encountered a client (**Edited for Community Guidelines**) with whom i had a contract set up for writing 10 articles, 2500 words each. I made it quite clear to the client at the trial job that it will take me at least a week to write these articles on account of them being lengthy and me being a thorough researcher.

14 days passed and I messaged the client again during this time but he didn’t reply. The contract ended and in fair spirit that I haven’t completed all the articles (6 articles had been uploaded to his site by this time), I refunded the amount with the mind to set up a new contract with the client.

I proposed a new contract to client with the original amount that had been agreed upon ($1000) with the message that I will work on the rest of the articles once we set up a new contract. The client didn’t respond. I proposed another contract to at least pay me for the work that I have actually done, proposing $600, he didn’t respond.Any suggestions as to how i can ask him to pay me for all my hardwork??

Rabiyya: You made some mistakes, and maybe you will not get paid, but that is okay!

Learn from those mistakes and do better next time.

It sounds like the problem here was not an "unresponsive client," but a freelancer who did not estimate accurately how long it would take to write articles, and who set up the wrong contracts.

No client wants to order ten articles, be told they'll take one week to write, and then find out that the project is only half done after 76 days.

re: "Any suggestions as to how i can ask him to pay me for all my hardwork?"

My suggestion is that you stop trying to communicate with the client.

If you have been paid zero for the six articles you submitted, then you still own them. Feel free to post them in your portfolio. 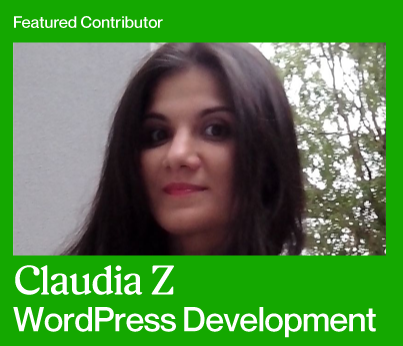