Dear All,. I'm looking for **Edited for Community Guidelines**, does anybody know where he is,.?

he asking me for contract support, and in the last conversation he asking me to buy some expensive Barium Petroleum Sulphonate for assesment test. this case make me dispute until I know that **Edited for Community Guidelines** not in Upwork anymore,. please give me the information about him. Thanks

re: "Where is Barium Petroleum Sulphonate ?"

Barium Petroleum Sulphonate is not a real person.

Barium Petroleum Sulphonate is the embodiment of the wonder that exists in the soul of each human child as he or she looks up into the night sky and wonders: "How can I mess with Dannu?"

Please take screenshots of your communication with this client and report the client directly to Support. Make sure not to start working unless you have an active contract on Upwork, use Upwork Protection Programs, only accept to get paid through the platform and never pay in order to qualify for the job.

To help you work safely on Upwork, please have a look at tips and warning signs shared in this thread and Upwork Trust & Safety FAQ.

You can find valuable information in the Getting Started as a Freelancer section of the Help Center and by reading "A Freelancer's Guide to Upwork". I also suggest watching our educational videos and reading the best practice advice shared by other users:

Want to get that first job? Then check this out... 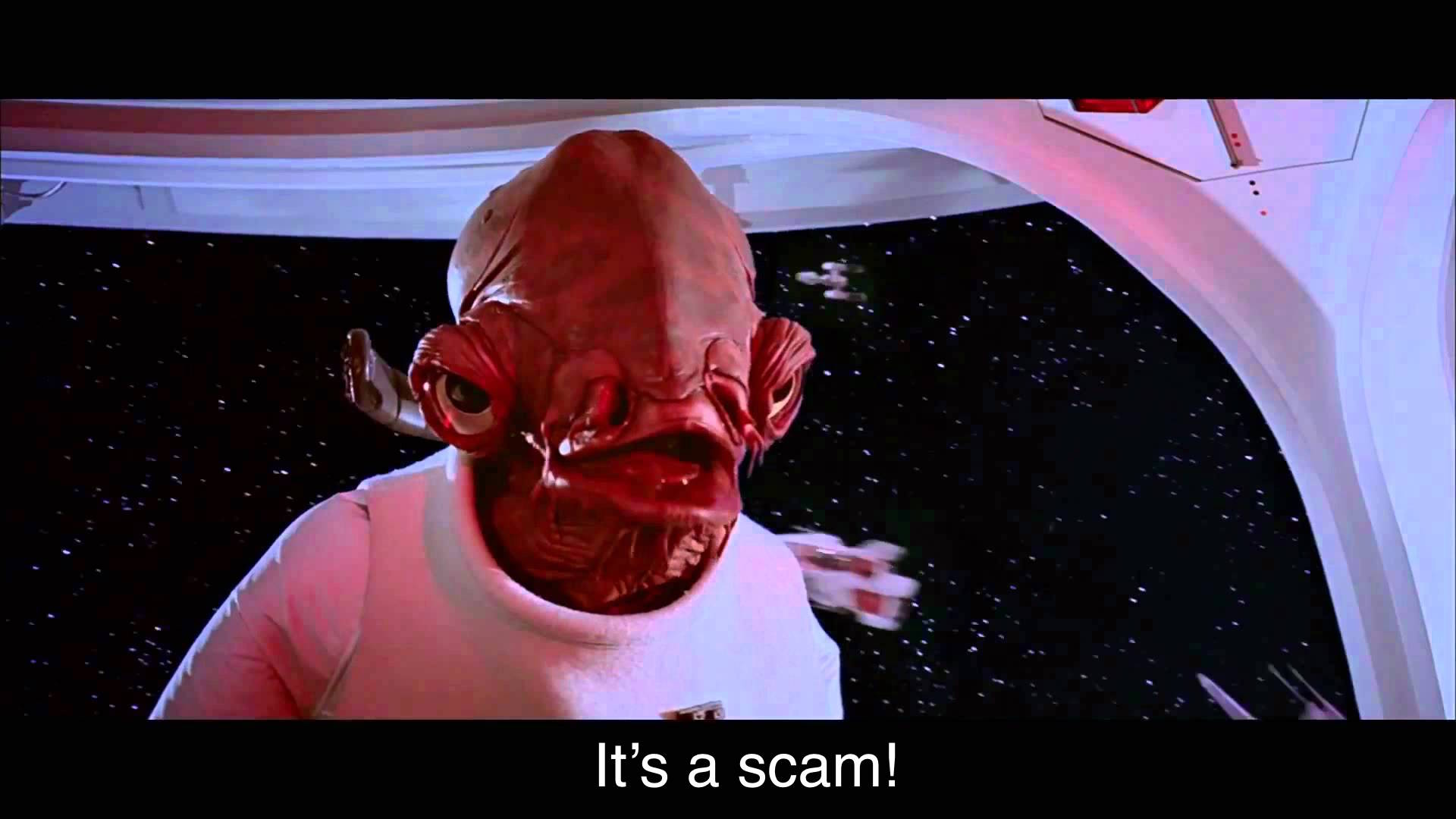 Clients are supposed to pay YOU. Not the other way around. If you need this product, then the Client needs to purchase it with their own money and have it shipped to you. IF you get a check to reimburse you for this not only would it be against Upwork's TOS (payment off site) but the check will be more then what you paid, You'll be asked to send the surplus back somewhere and then you'll find out the check was bad and you'll have to pay the bank back for the amount of the check.

There is no need for a contractor to purchase anything with their own money specific to a job.

This is a scam. And if you fall for it, I have some swamp beautiful land I would like to sell you down here in Florida.

mtngigi
Member
In response to kat303

I cannot fathom how so many people on this site (judging by the myriad forum posts) regulary fall for this stuff - what is up with that!

That's a rhetorical question, by the way.

I have friends and colleges from work fall to many scam that I could see from airplane miles away at first sentence they told me about..

One guy has spent like two month sallary to adopt rare dog breed from another country, dog was free but they keep sending him request to pay for dog passport, plane ticket, doctor expensses, it has cost him around €2000 and bunch of laught from his friends when he went to airport to pick up dog from flight they told him the dog was flying.

A guy recently tried to sell me story that I can make money by renting my hard drive space on internet, but first I need to buy program for $1000 to get me going and encrypt my HD so it can be rented... And yet I know at least two people who already fall for that...

People belive what they want to belive, especially if money is involved...

All of the scams going on is good news in the sense that there is enough peace and prosperity that people can turn their minds toward the pursuit of ripping other people off or being so greedy that they become victims of scams. So there is that silver lining, I suppose.

For example, I am certain that people in some places live at a more subsistence level, focusing just on getting their next meal, and don't have disposable income and time sufficient to spending money on rare dog breeds, cars, hard drives, etc.

People belive what they want to belive, especially if money is involved... 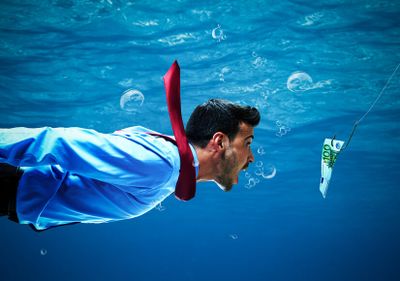