Why are disputes always painful on upwork?

Unfortunately, I had a recent dispute with a client who was looking for free work on his contract. He paid 3 milestones and created a dispute after it. Surprisingly, upwork's dispute team member included all the 3 milestones in the dispute despite of the fact that the previous 2 milestones were paid more than 30 days before the dispute date. I tried to correct the dispute team member but he refused saying that as per upwork policy, full fixed price contract can be disputed completely. He proposed 50% refund of the total amount paid despite of the fact that the complete work was already delivered to the client. I refused to agree to it and read the full policy myself. The dispute went for 3rd party arbitration fees where client paid his share but I denied as client mentioned that he will be demanding full refund through AAA. Meanwhile, upwork changed its policy on Dec 21st which now states that only the milestone paid in last 30 days will be disputed. I went to the dispute team meber again but he said that this case is being handled through the previous policy. However, in previous policy the clause was that the dispute will be closed if there is no amount in escrow and one party refused for AAA arbitration.

The dispute team member bypassed that clause and suspended my account. The current policy states that account will be suspended as per  clause 1.4 of terms of use. I read the clause 1.4 and there it is not mentioned that account will be suspended for non-participation in arbitration. It is mentioned that upwork reserves the right to suspend the account if upwork finds false information regarding the account which is not the case here.

I appealed to the dispute team member again that you cannot block my acocunt as per clause 1.4 but he again refused to listen to me.

I "was" Top rated plus freelancer working on upwork since past 6 years but that status is now lost because of this account suspension. My alone earnings are $300k+ clocking 13000+ hours on upwork. If I take total of my agency earnings on upwork, it will be close to $700k+. Despite of being such an established freelancer, upwork dispute team member didn't even give a fair trial on the dispute and a client who was new to upwork and was looking for free work was given preference. It is really a frustrating experience. The terms of use were bypassed and my account was blocked. I have been asked to discuss with the client and sort it out but this client is really not worth the discussion. He made me work day and night and on weekends and got his work delivered but now looking for 50% refund. I am willing to refund him around 30% but he is denying like a shameless creature. Such clients should be banned from upwork as they purposely dimish the upwork reputation. Is there anyone who can give me justice here?

I'm sorry to hear you the dispute wasn't resolved to your satisfaction. It looks like you have a ticket with our Dispute team about this case. Please consider following up on your open ticket and kindly communicate with our team through that ticket if you have any questions, in order to keep all the information in one place.

We will also follow up with the team about your case.

For as long as I can remember, the TOS said your account could be suspended for refusing to cooperate with arbitration.

It doesn't usually come up, because if the dispute takes place with funds still in escrow, Upwork simply returns the money if you choose not to participate in arbitration.

Why would you presume anything called a "dispute"  or "arbitration" would not be painful?

The OP is being vague, but he may (!) have a point. Unfortunately he is so wrong about various points that the one point that could help is getting lost in all the white noise.

If there is no money in Escrow and the last milestone was released more than 30 days before the dispute was initiated, the dispute would be invalid and only be "mediation" which is entirely painless because it can not be enforced. So that's the crux of the matter. 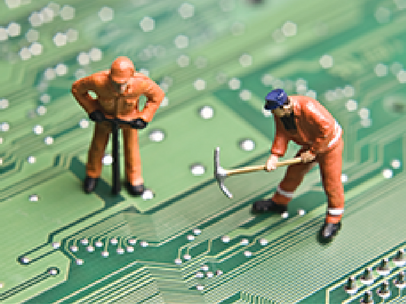 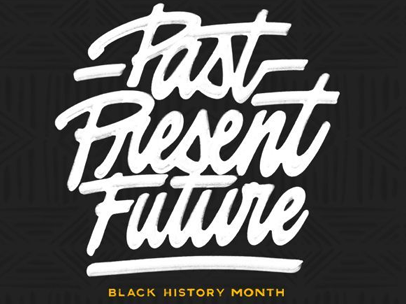 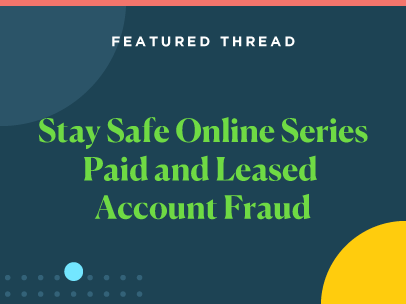 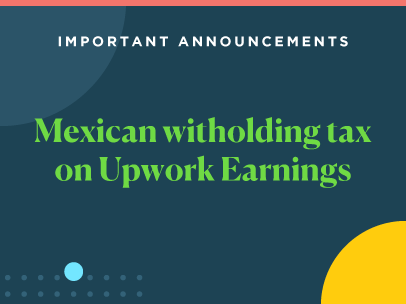