Suggestion: Use the connects to boost your name on top of the list.

I know not all people spend their connect(s) and it turns out that remaining connects become useless and then again the possibility of getting a job offer is very LOW , what if connects are usable for boosting your name in the list. The more connects you sacrifice the better boost you will get. 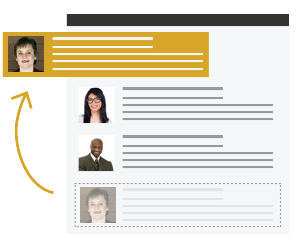 Image is owned by Linkedin.

Today, I've decided to blow through 120 connects and Ima just post this as my proposal

Kudos to Elmar for thinking outside the box.

I know there are things a bit like this on other platforms, where people can pay money to boost the prominence of their job applications... And I hate that...

But I actually don't hate this idea.

With an understanding that contractors should really not be paying for connects... if a contractor is willing to sacrifice double the connects needed because they don't apply to so many jobs, and they REALLY think this particular job is a good fit... Then I don't see how this would be a bad thing.

You still can't buy your way into getting a job if a client doesn't want to hire you... But if you want to apply to half as many jobs, but make yourself a bit more prominently featured in a client's job applicant feed... I don't see how that would be unfair or harmful to the overall system.

There's not a snowball's chance in heck of this actually getting implemented, and I'm sure a LOT of people will hate the idea. But it's interesting to think about.

I honestly can't get an idea how can you blow through all the connects and still lack work... I hardly ever spent even 20% of the allotment. You should do a better job of writing cover letters IMO, it's not about connects that make finding clients difficult to you.

Preston wrote, "There's not a snowball's chance in heck of this actually getting implemented, and I'm sure a LOT of people will hate the idea. But it's interesting to think about."

Here's another idea with no chance of being adopted--autohide insurance. Spend an extra connect or 2 and Upwork guarantees it will not autohide your application.

As above poster said:

Even for someone relatively new to Upwork and who is into the most "active" part of upwork (web/mobile app creation) I find it relatively easy to get a "good" job and several "medicore" jobs in a month.

I always make sure that IF someone reads my conver letter and view my profile,  they will want to interview me.  I myself would not dislike this feature being added, but I still wouldn't utilize it.  It means I would simply go for jobs later in the month, when most people are low on connects. 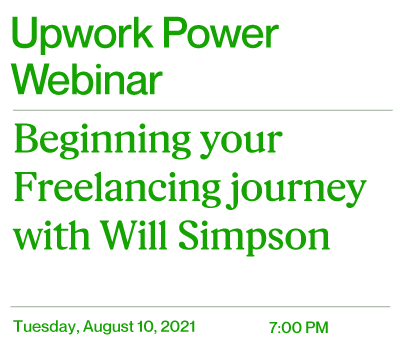 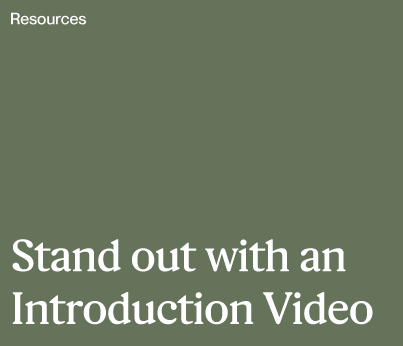